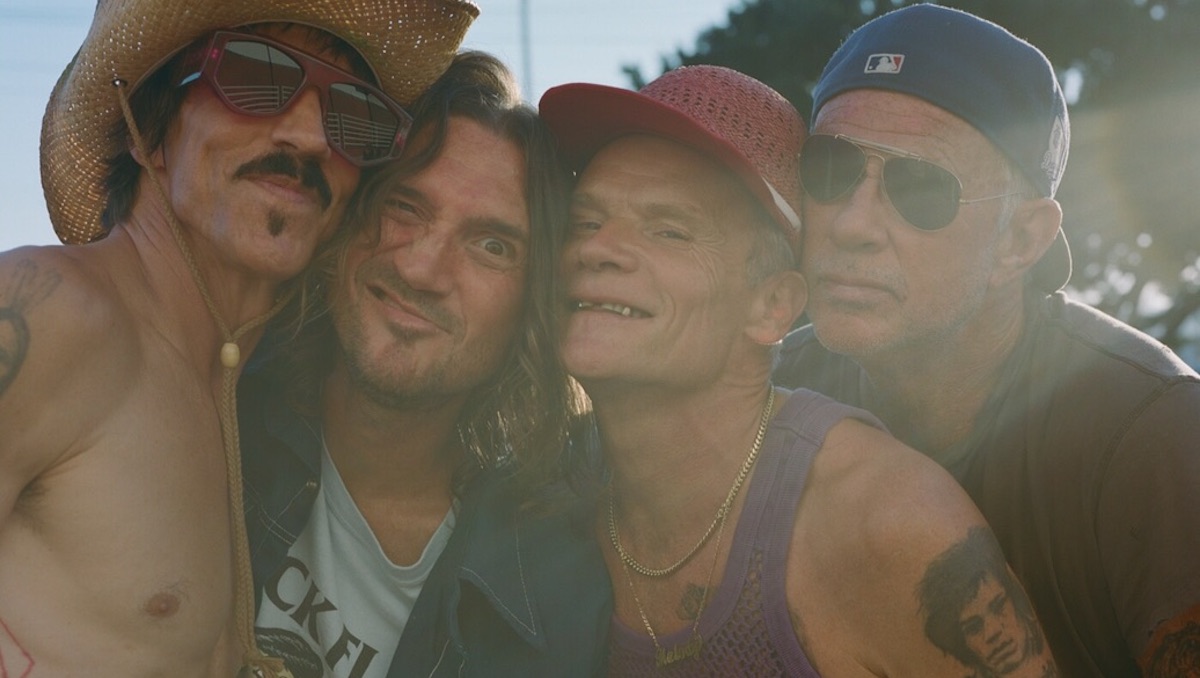 His current single I Like You (A Happier Song) featuring Doja Cat is tearing up the Australian airplay and ARIA singles charts.

A Telstra Plus member pre-sale commences Wednesday July 6 at 10am in Brisbane, 11am in Melbourne and Perth, and 12pm in Sydney, running for 48 hours. Head to telstra.com/tickets for further details.

General public tickets go on sale on Monday July 11 at 12pm in Brisbane, 1pm in Melbourne and Perth, and 2pm in Sydney. For complete VIP, tour and ticket information, visit: livenation.com.au.

Red Hot Chili Peppers have sound tracked successive generations as not only one of the bestselling acts in music history, but also one of the biggest streaming rock bands in the world today.

For more information about these acts visiting Australia, visit livenation.com.au for further details.