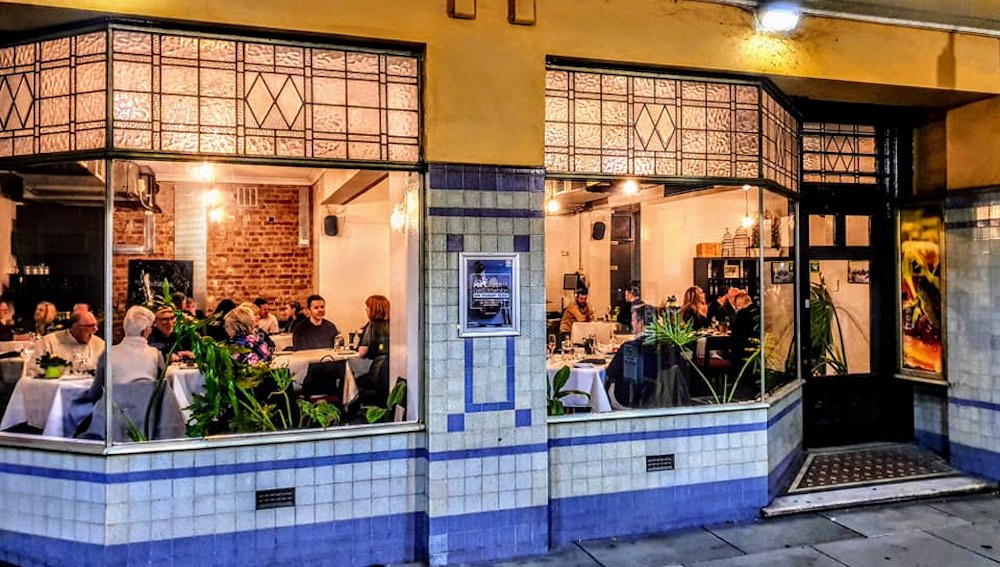 Siberia Bar & Restaurant now sits where the much-loved East Terrace Continental once was.

Serge and Elena Ambrose took over the site with the intention of opening both a European inspired restaurant, and an accompanying bar also able to stand on its own.

Serge has only praise for his fellow South Australian businesspeople, commenting on the phenomenal support received almost immediately after the lease was signed.

In a time of immense uncertainly, the value of local support is unparalleled.

Overlooking the Adelaide parklands, the bar recently enjoyed its official opening, and as of Friday July 10, will open to the public for the first time since this year’s Fringe.

Downstairs, the restaurant is also preparing to open, with the date set for next week.

Russian-born Elena is a long-time chef, having worked in a number of restaurants and pubs throughout Adelaide. However, the dream was always to open her own place.

“Think of the things you used to read about in storybooks,” says Serge.

He mentions ice-creams of the dark cherry and gorgonzola variety, and says there is a strong focus on mushroom and eggplant, with the menu borrowing heavily from the concept of a forest forage.

Forest of Siberia is also paying homage to its former tenant, offering an “Aussie” breakfast and lunch, before the evening sets in and guests are transported.

You can find both Siberia and Forest of Siberia at 6 East Terrace.